Kempston Controls is pleased to announce a classic British brand will return to UK ownership with our acquisition of MEM (Midland Electrical Manufacturing). The deal, completed on the 1st December 2021 includes Eaton’s MEM MEMSHIELD 1 & 2 and Cranes range. The aim is to continue MEM’s history of innovation by developing, manufacturing, and selling these dependable product ranges for years to come.

Miniature Circuit Breakers (MCBs) are low capacity reusable electromechanical devices that are designed to protect an electrical circuit from overloading or short circuits. Utilised in a wide range of industrial and domestic applications, MCBs will typically be found in a distribution board providing protection to electrical components within each separate circuit.

What types of MCB are available?

There are three types of MCBs that are commonly used:

Type B MCBs - Used in domestic circuit protection where there is little need for surge permission.

Type C MCBs - Used in commercial and light industrial environments which may feature large fluorescent lighting circuits, transformers and IT equipment such as servers, PCs and printers.

There are also Types A, K and Z MCBs available.

Type A and Type Z MCBS are highly sensitive to short circuit and better suited to semiconductor devices, while Type K MCBs trip when the current reaches eight to 12 times the maximum, so are better suited to industrial motor applications.

View our range of MCBs below

Kempston Controls, a leading stockist of electrical and electronic components, has a select range of MCBs of all types from market leading brands such as ABB, Eaton - Cutler Hammer, Siemens, Moeller and more to suit whatever your electrical installation requires. Give our dedicated sales team a call on +44 (0) 1933 411411 or use the contact form above to discuss your MCB needs. 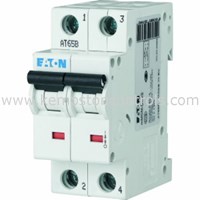 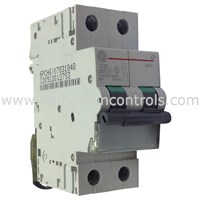 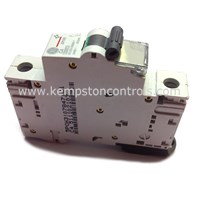 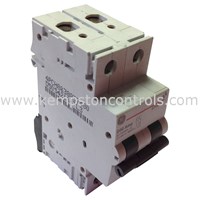 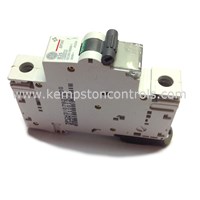 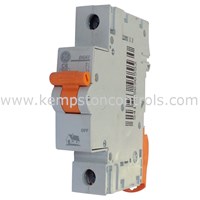 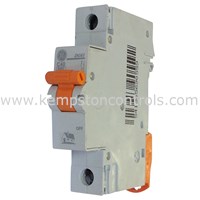 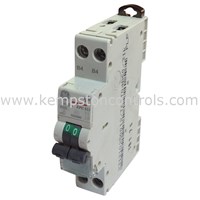 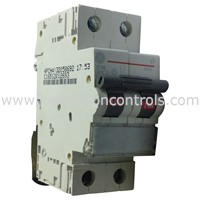 This product has to be ordered in multiples of 6.

We have an open pack of 1 items and these can be ordered individually.

Help us better your experience! Let us know what country you are in.

If you can't find what you're after on our website, our industry leading team is still available on +44 (0) 1933 411411 or email us at sales@kempstoncontrols.co.uk